Since it was established in 1910, in 'La Creta' Farm in the small town of Sant'Elia Fiumerapido, just in front of the hill of the worldwide famous Abbey of Montecassino, the company 'Vigneti Iucci' has been always famed for its high quality wines, due to the use of fine French grave varietals that became acclimatized in the area since the second half of the 19th century thanks to the work of the Visocchi family, who ran in Sant'Elia the 'Chiusanova' model company, a research laboratory for the students of the Faculty of Agricultural Sciences of the University of Napoli Portici.

It was exactly the work carried out the Visocchi family that turned the towns of Sant'Elia Fiumerapido and Atina, which at that time were part of the so-called province of the 'Terra di Lavoro' (literally 'Land of Work'), into the first areas in Italy were French grape varietals became acclimatized:before anyone else Syrah, Cabernet Franc and Sauvignon, and Merlot for red grape varietals. Those varietals supplanted almost all the native ones, most of lower quality, and were the only ones grown in the whole area until 1950s, when it became so difficult to find them for replanting vineyards that wine growers were forced to plant the most varied grape varietals available at nurseries.

Such a heritage was going to be lost forever when, at the beginning of 1990s, Mr Giuseppe Iucci, who earns his living as a lawyer, decided to save the vineyards thanks to the passion for wine making his grandfather Benedetto passed down to him. He replated those grape varieties on the clones which had become almost like autochthonous due to long period of acclimatization, about a century and also wanted to carry out a historical research that revealed amazing facts. Therefore, evn though the company was established at the beginning of the 20th century, it began to bottle the wine only since 1990. However, despite the 'young age', it can boast wines getting an encouraging critical reception from wine connoisseurs since its launch on the market. 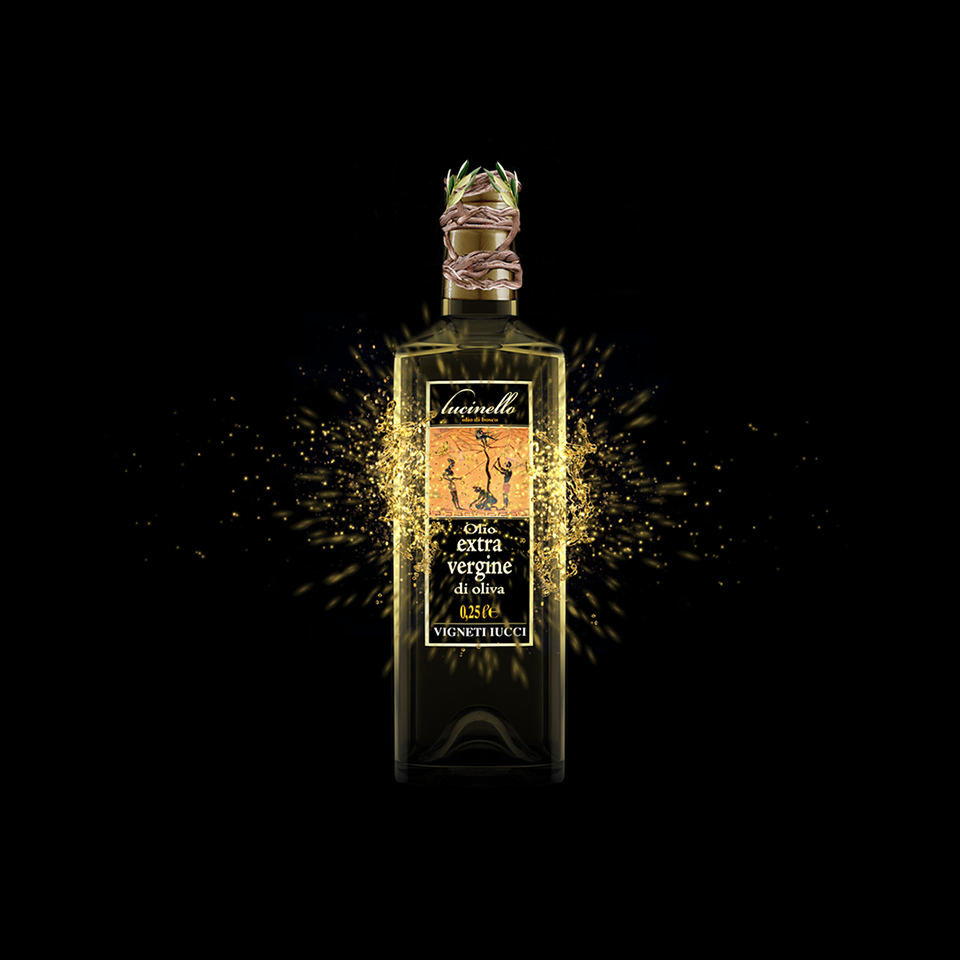 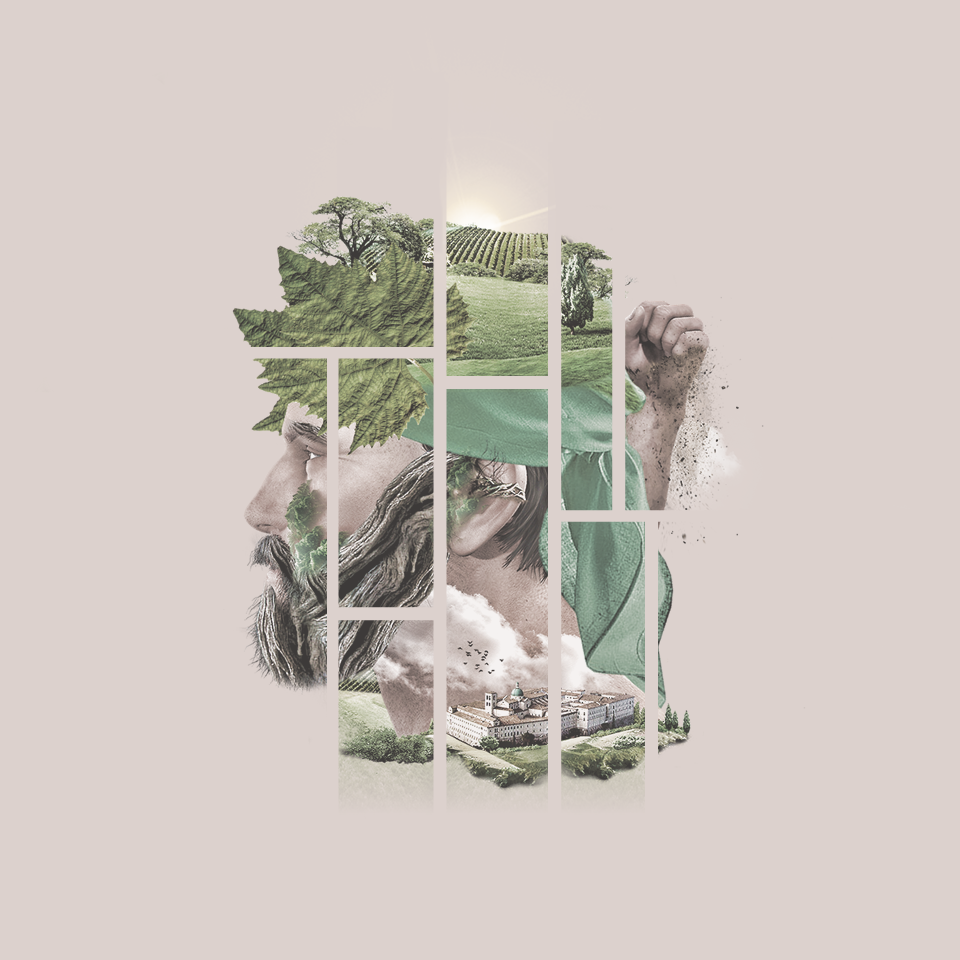 It has been included in Gambero Rosso wine guide since 1992, and press reviews about it were published by Pilllon on the Italian business newspapers 'Milano Finanza' (April 20th, 1992), and'Capital' (n.11/95), by Di Paolo on 'Sommelier Italiano' magazine (n.3/94) and by Paolini on the daily newspaper 'Il Messaggero'.

Their positive reviews represented a great stimulus to pursue the way of quality in such an extraordinary adventure in the wonderful world of winw. In the 'Almanacco del Bere Bene 2003', a Gambero Rosso wine guide, the wine Merlot 'Tenuta La Creta' was awarded the 'Oscar Prezzo-Qualità', a prize as a wine with one of the best quality/price ratios. The same prize was awarded to the red wine 'Sammichele' 2006 in the Amanacco 2008.


Our company also produces an excellent Extra Virgin Olive Oil "Lucinello." We are very pleased with the results we are getting from our products very much enjoyed our packging and of course the quality of the wine and oil.